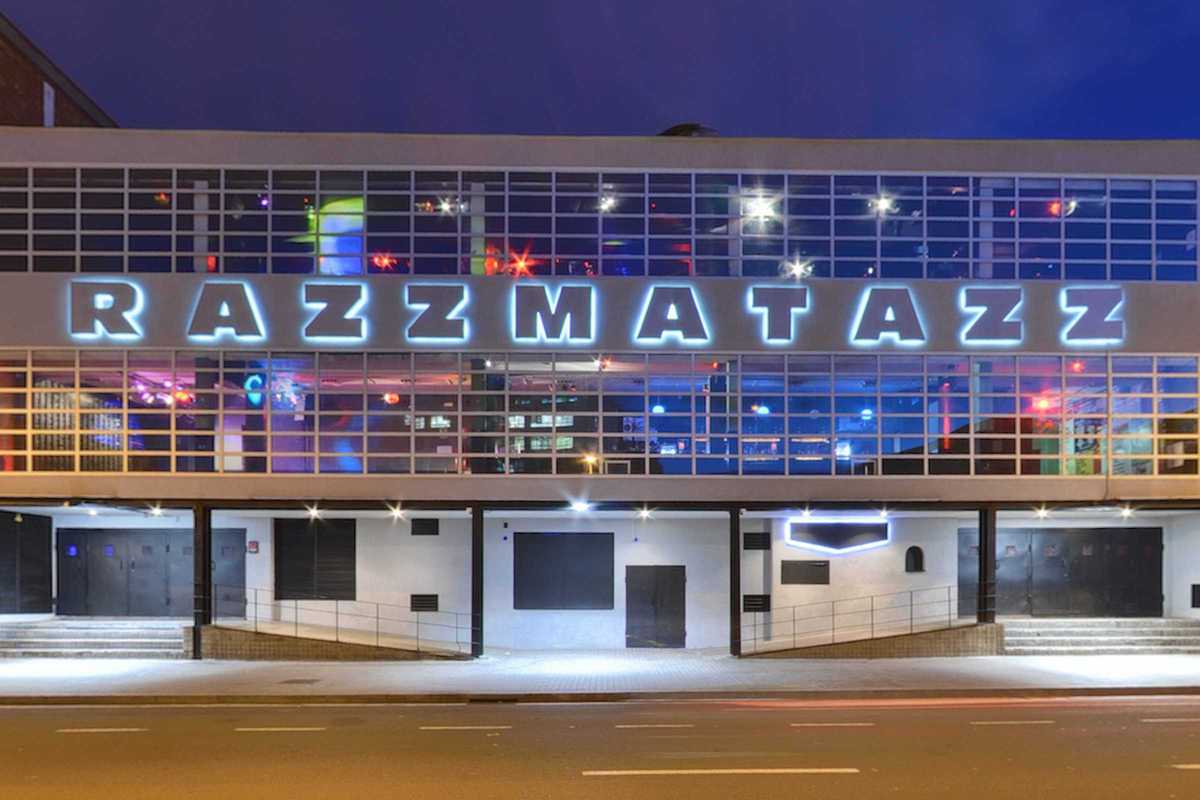 If we’re talking about people, 17 is the age when we leave our teenage years behind and step into adulthood. For a club – Razzmatazz continues its seventeenth anniversary celebrations this month – it also has a ring of truth to it.

The venue has maintained its position as Barcelona’s leading music space while at the same time retaining a youthful exuberance and hunger to push the boundaries. Recent innovations include the Journeys concept, where DJs play longer sets from early evening, and the ever-expanding live program, ranging from mainstream acts to hybrid DJ/audiovisual shows.