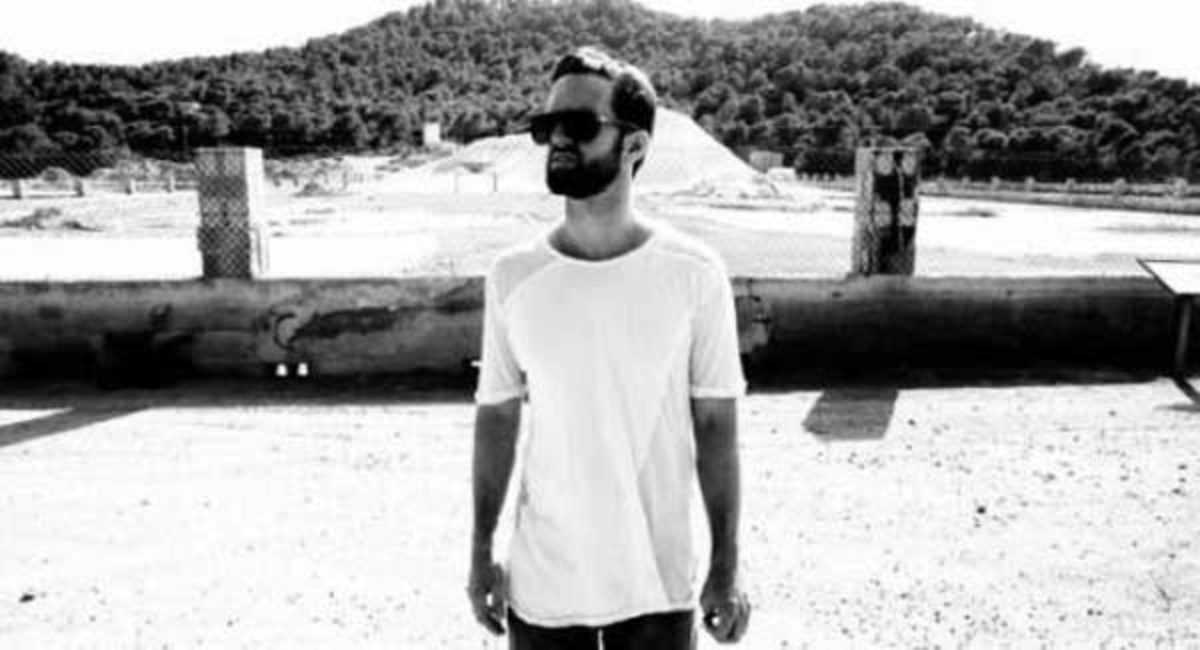 Born and raised in Detroit but based for the past several years in Berlin, Ryan Crosson was a founding member of the celebrated label and “house supergroup” Visionquest along with Lee Curtiss, Shaun Reeves and Seth Troxler.

With Troxler having left to pursue other projects, Crosson, Curtiss and Reeves continue to co-helm the label and group, with Visionquest’s noted showcase events regularly taking place at the likes of Fabric in London and DC10 in Ibiza. A tirelessly touring solo DJ too, Crosson’s sets take in house and techno inspired by his hometown and his current base alike.

Expect to also hear a fair peppering of cuts by rising Visionquest artists such as Moreon & Baffa, who join Crosson on this bill and whose track “Penzar” has been a Crosson staple lately. Darius and Heroes x Villains complete the bill.

(Entry at Razzmatazz is good for all five rooms, including the Pop Bar which tonight hosts MashuParty).