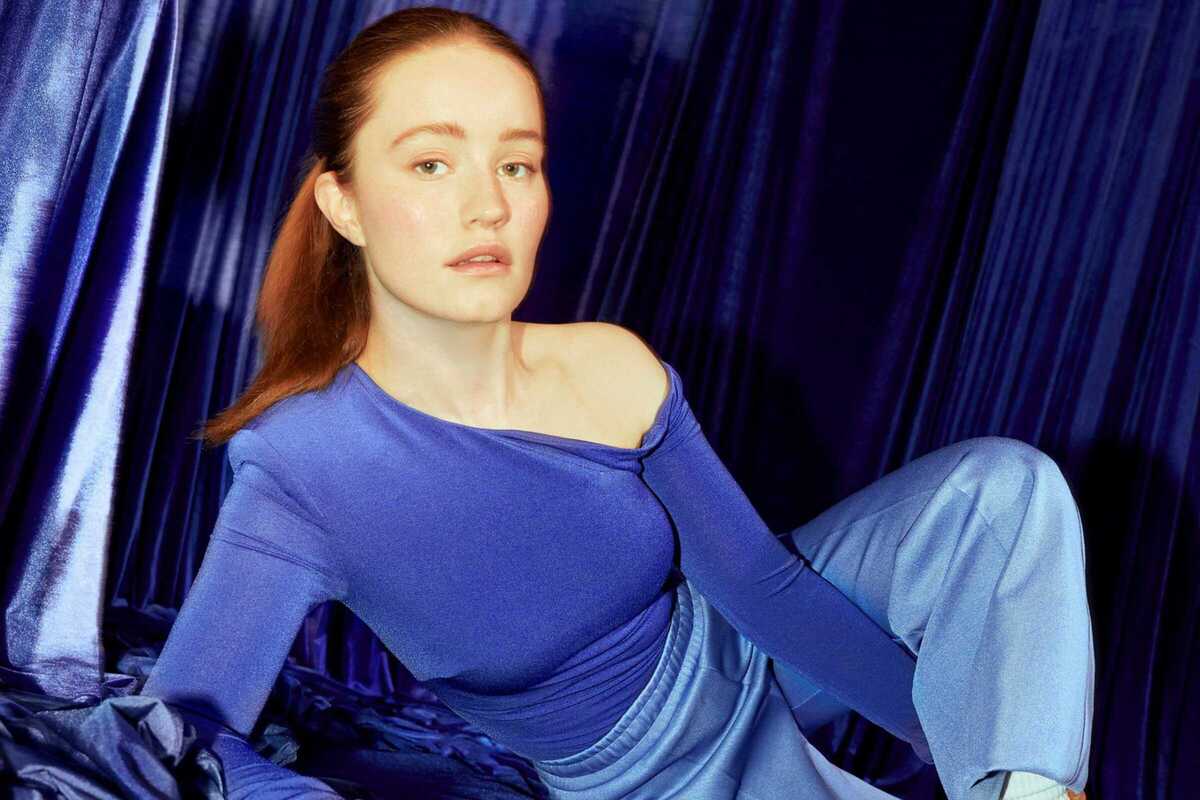 Norwegian singer-songwriter Sigrid Solbakk Raabe, known professionally as Sigrid, announces her biggest tour of the UK, Ireland and Europe for 2022, which will pass through Barcelona on May 30th.

Having provided the soundtrack to the closing montage of the BBC Olympics as the UK welcomed its champions with her stunning ballad ‘Home To You’, which reached No. 2 on the iTunes charts, Sigrid's triumphant rise to the world stage continued with the release of her single 'Burning Bridges'. This single followed her first in 2021, the acclaimed 'Mirror', which was described as the "empowerment anthem of the summer" (ELLE).