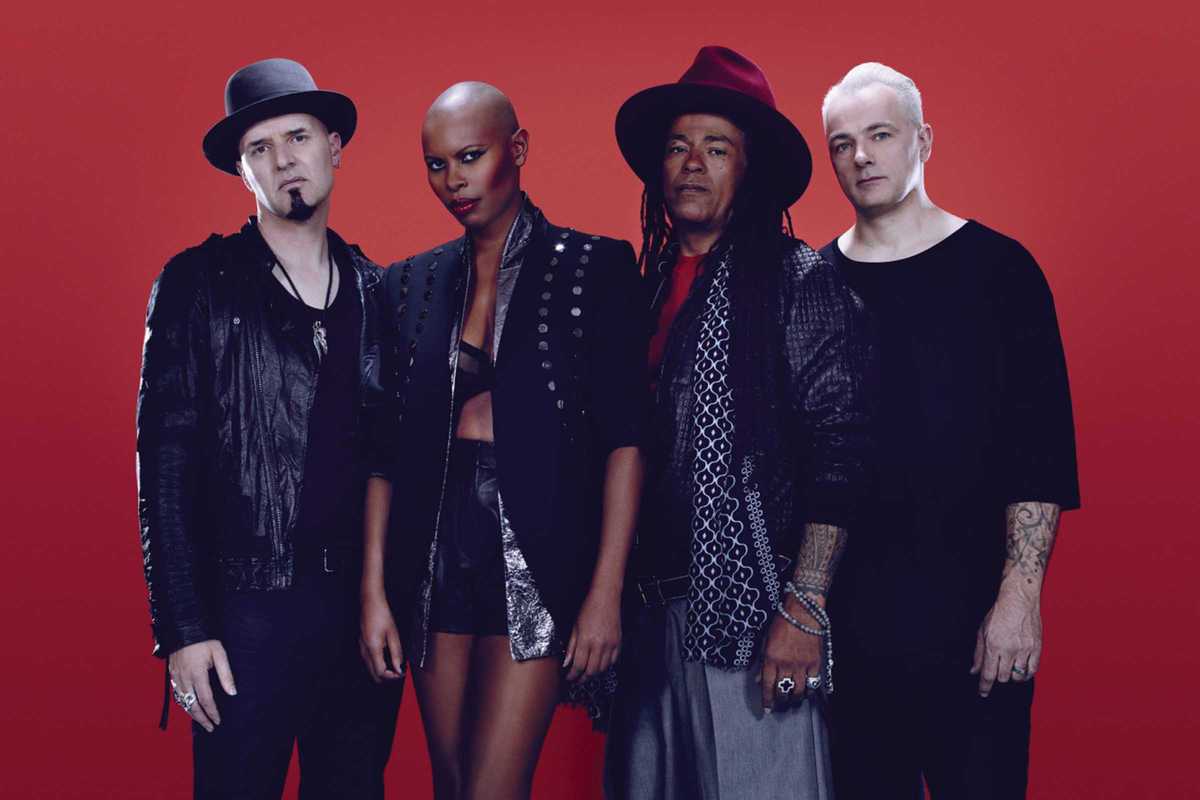 Truly exploding onto the scene in 1995 with debut Paranoid & Sunburnt, the group added some much-needed diversity to an era of guitar music led by angry, white men. With front woman Skin’s blistering vocal style combined with clear dub and electronica influences, the band’s brand of feminist metal soon got them noticed on a global level. After a seven-year split the band reformed in 2009 having lost none of their live potency.

Not a group to remain idle, the quartet have released three studio albums since their return and find themselves more popular than ever in central Europe, performing to 16,000 fans in Madrid and garnering number one albums in Italy. If you like your music loud, don’t miss out.