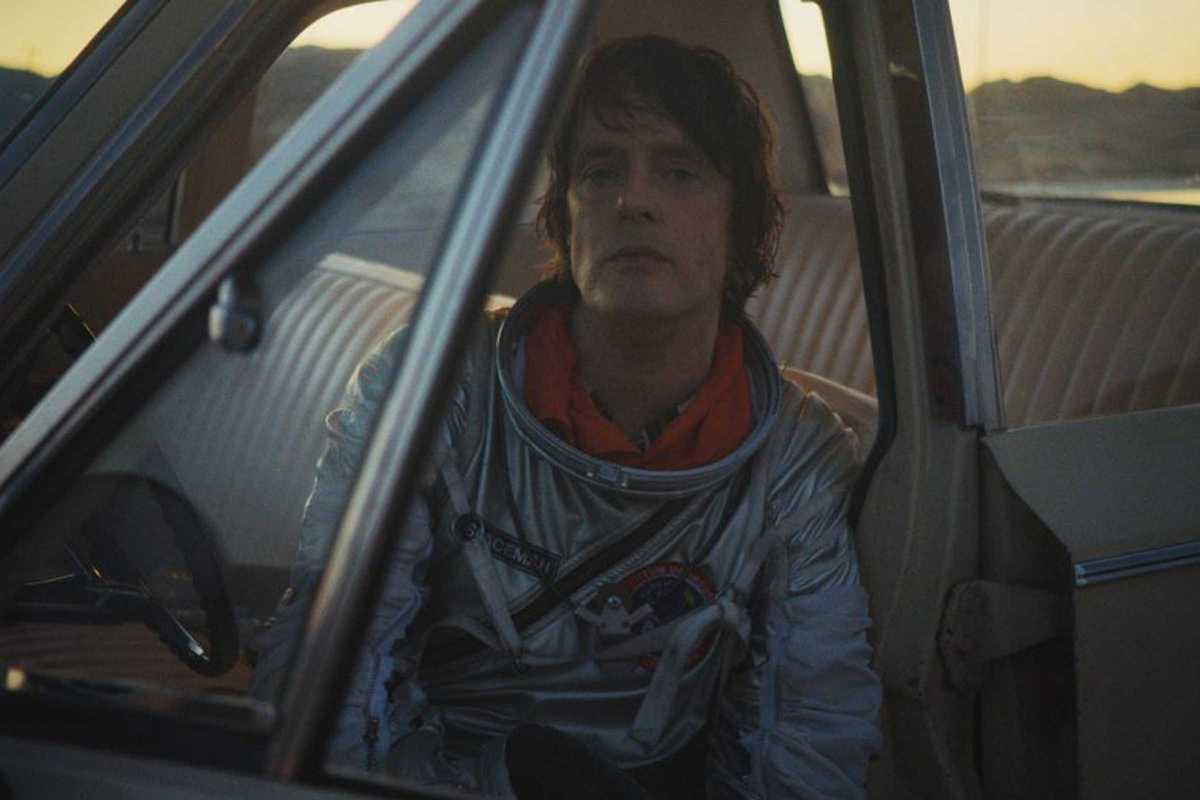 As the saying goes, good things come to those who wait. A case in point is the new album from Spiritualized, And Nothing Hurt, which was released in September (its predecessor, Sweet Heart Sweet Light, came out in 2012). We’re in classic Spiritualized territory here with quirky songs about the trails of love and life, and the vagaries of rock ‘n’ roll and modern life in general.

The trademark spaceman motif is present as always too. Over the nine tracks of And Nothing Hurt, we’re treated to the full range of Spiritualized from the delicate pop of “A Perfect Miracle” to the frenzied rock of “On the Sunshine” and the epic choir and orchestra of “Sail on Through.” Founder and main man Jason Pierce, who wrote and produced the album largely by himself, has stated in interviews how the effort of making And Nothing Hurt nearly drove him crazy, and that’s certainly believable for a man known for his perfectionism.

The band begin their European tour in support of the album at Razzmatazz on November 2nd and no doubt we’ll be treated to the full Spiritualized live experience with songs old and new. To quote the lyrics of “On the Sunshine”: “‘Cause it’s only in the darkness that the stars begin to shine.”