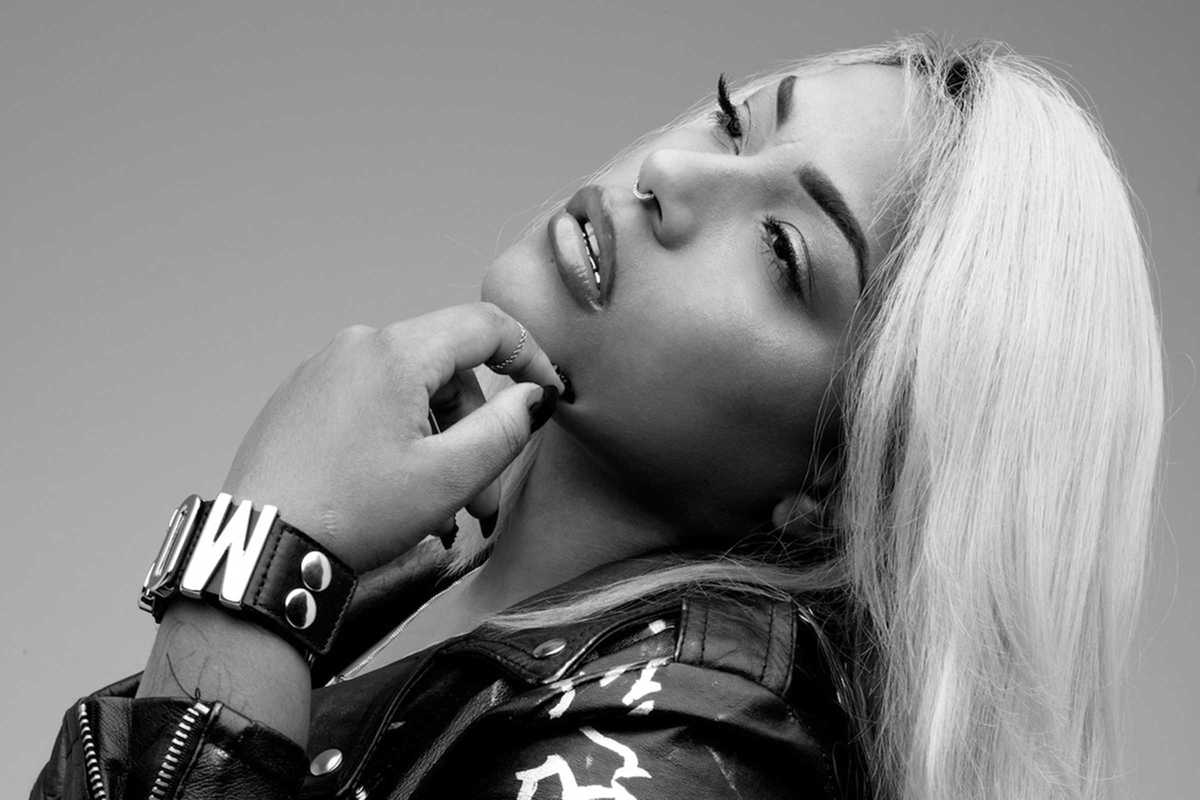 Bursting on to the UK grime scene in 2015 with her collaboration with Section Boyz’ Lock Arff, Stephanie Allen, aka Stefflon Don, is appearing in Barcelona for the first time at the Fuego party at Razzmatazz.

Born in Birmingham, she moved to Rotterdam as a young child. She returned to the UK as a teenager to Hackney in London, a stronghold of grime and home to many of the originators and stars of the scene. After a rocky start, she soon found her feet and began making music and connections, with collaborations with Lethal Bizzle, Sneakbo, Angel, Giggs, Krept & Konan and Wretch 32 under her belt.

Stefflon Don may like to rock a blue hair weave and dress to impress, but she’s adamant that the most important aspect of her music is its “realness,” reflected in the name of her mixtape Real Ting. Fans, fellow musicians and the music press are in agreement, and Barcelona should be too after catching her in action this month.