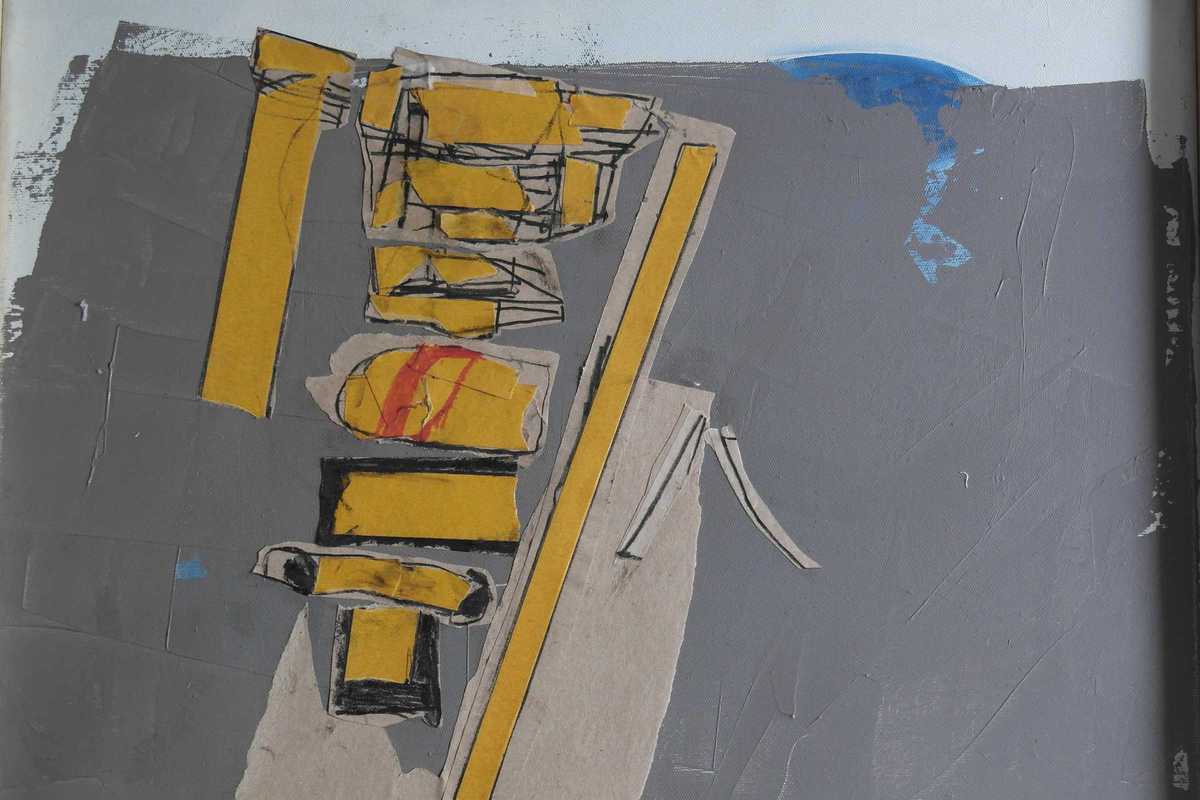 One of Artevistas Gallery’s long-term collaborators, Irene Bou, returns to the gallery this month to explore Territorios del Desuso (Territories of Disuse). Venezuela-born and Barcelona-based, Bou uses mixed media to depict both people and objects in a raw, expressionist style full of movement and color, drawing comparisons with American Neo-expressionist painter Jean-Michel Basquiat.

Her fourth solo exhibition with the gallery, Territorios del Desuso sees Bou take physical objects – marginal things, long forgotten or out of use – as the focal point of her current work. “In my compositions, I try to offer objects a new purpose, to reinterpret them and to generate new possible outcomes for them,” she says. It’s a case of “throwing light on ruins, on elements considered to be garbage with the intension of highlighting the ‘beauty’ and vital force that lingers in their durability.”