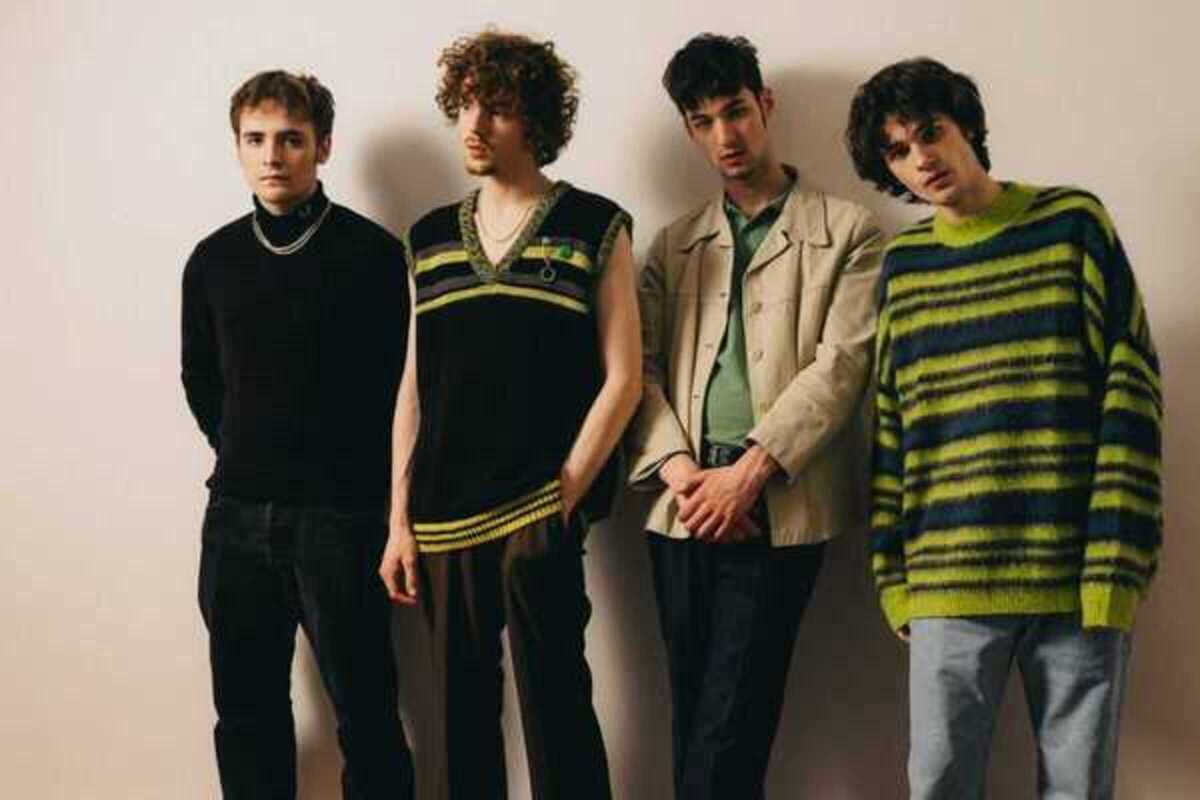 British band, The Lounge Society  will perform at Razzmatazz on November 10th.

From the north of England, the group, who formed at secondary school, released their first EP "SIlk for the Starving", in 2021. Following this, they went on to release their first studio album Tired of Liberty this year, with the hit single Blood Money from it making waves in the music scene.

Commenting on the new song, the band said: “’Blood Money’ is a reaction to the culture of greed that’s seeping into the corridors of power across the world. It’s a reminder that ultimately, we all suffer at the hands of self-serving elites, and it’s our personal perspective on the effects of dirty politics on the everyday lives of ourselves and people we know.’