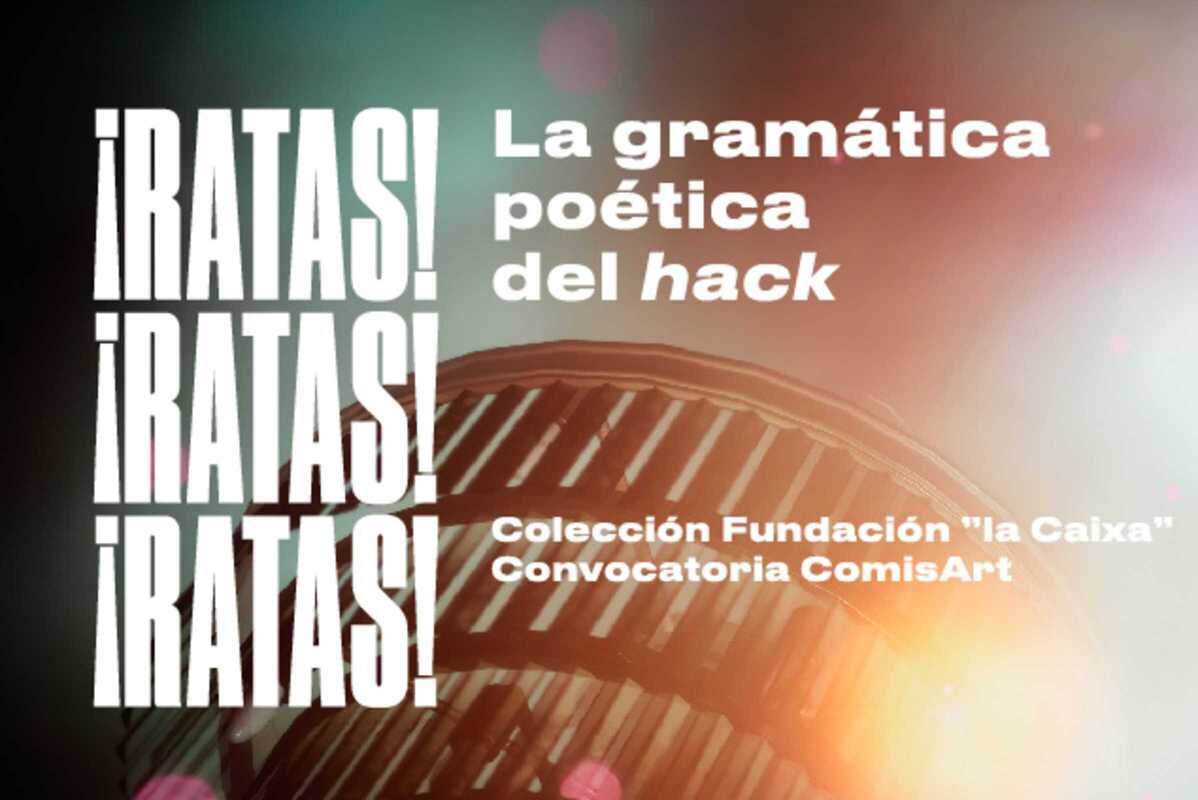 In 1903, Guglielmo Marconi wanted to present to the London public the first message sent wirelessly. Before beginning, the receiving apparatus emitted a message in morse code that said “Rats! rats! Rats!”, followed by several insults towards the scientist and those present. The radio was not a private channel as Marconi had made it seem; wireless messages could be intercepted and interfered with. This short and intrusive snippet became the first hack in history.

Although hacking usually refers to infiltrating a computer environment, any domain of nature can introduce something virtual, understood as something that has an apparent presence and not a real one. Therefore, everything can be hacked!

The exhibition “Rats! rats! Rats!” takes the hack as a poetic act and political gesture from a selection of works that represent multiple media and different generations of artists. Among them are Antoni Muntadas, Eve Sussman, Elena Asins and Gordon Matta-Clark.