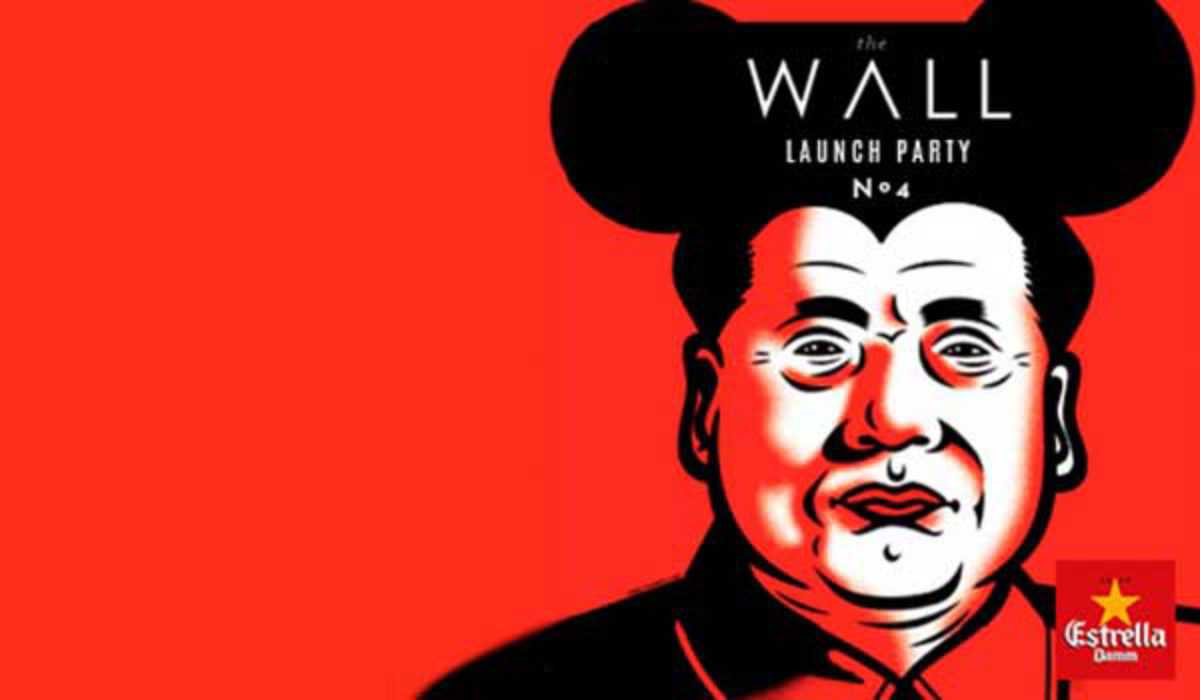 Art collective The Walrus Hub launch the fourth edition of their art magazine The Wall with another epic party at Mutuo.

The Mutuo crew have close ties to Glove which is where the party will end up.