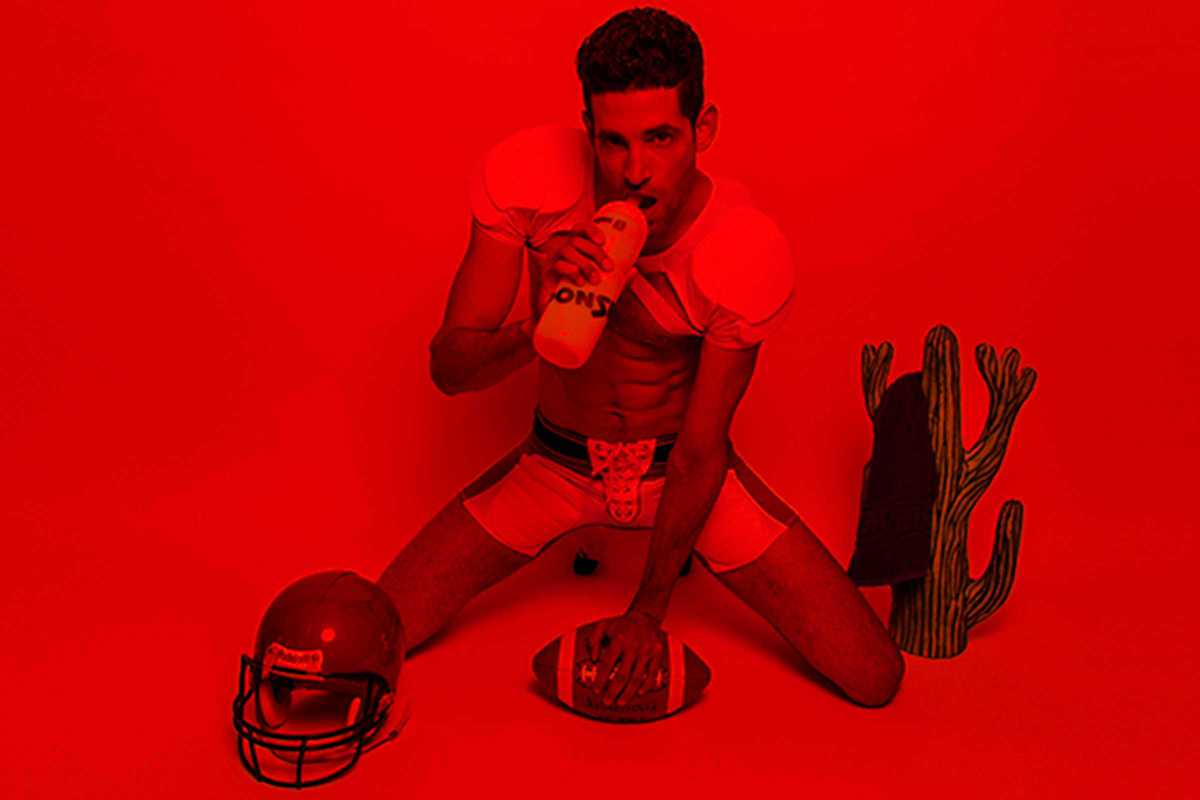 Swiss artist Daniel Hellmann is the creator of shows K and Untold, award-winning pieces uniting music, dance and theater. He’s also a sex worker. In his English solo show Traumboy, at Hiroshima on January 13th and 14th, he talks honestly and without shame about his experience in the profession: his clients, his desires, what led him to sex work, and his main issue with the profession – the stigma and taboos surrounding it.

In centering the piece on his experiences as a male prostitute, he can sidestep the questions of misogyny and exploitation that often surround discussion of sex work, instead focusing on the hypocrisy of a hypersexualized society that continues to stigmatize many forms of sex and sexuality. Throughout the show he slips into different characters he plays for his clients, creating an ambiguous experience in which the audience is asked to rethink their own concepts of sex and sexuality. Are our limits really where we think they are?