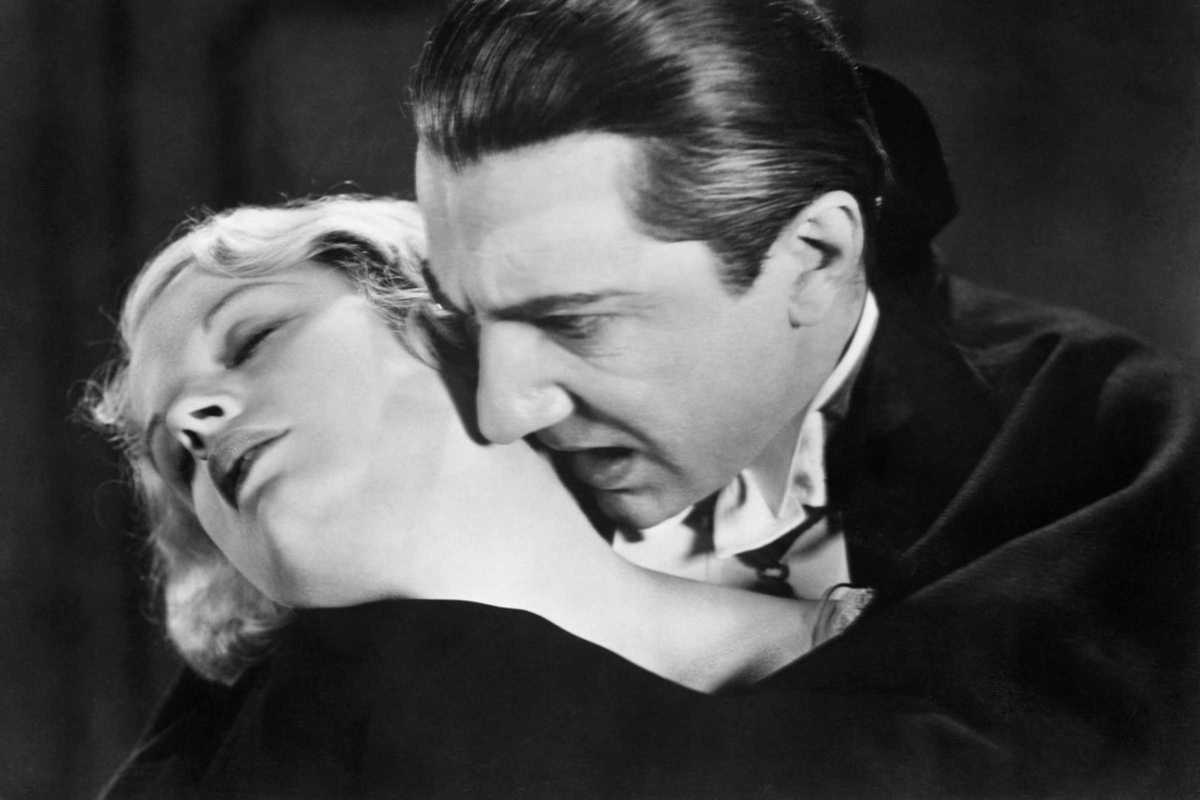 When the Irish writer Bram Stoker published his novel Dracula in 1897, we can safely assume he had little idea that the character he brought to life would continue to exert an influence on the public imagination nearly 125 years later. Such is the case, however, and his Gothic horror masterpiece has lost none of its grip, sometimes quite literally.

The myth now far exceeds the original text, and the historical legend on which it is based, but then that’s half the fun. Dracula was (or is) a vampire, and the world of vampires is celebrated in the new exhibition Vampires. The Evolution of the Myth at CaixaForum. In particular, the role of the vampire in cinema is explored, and the two have become inexorably linked.

From the avant-garde to Hollywood blockbusters, Nosferatu and his shapeshifting companions have had a long run that shows no sign of slowing down. Directors from Roman Polanski and Werner Herzog to Francis Ford Coppola and Jim Jarmusch have committed the vampire to celluloid, sometimes to comic effect intentional or otherwise, and that’s before we start on the non-English versions.

There’s a rich visual world to draw on, in other words, which is exactly what this immersive exhibition does, and it also includes artwork, costumes and other creative forms. By turns, it’s poetic, fantastic, metaphysical, illusionary and occasionally tragicomic, just like Dracula himself. Vampires. The Evolution of the Myth runs until January 31, 2021 and is not recommended for children under 12.