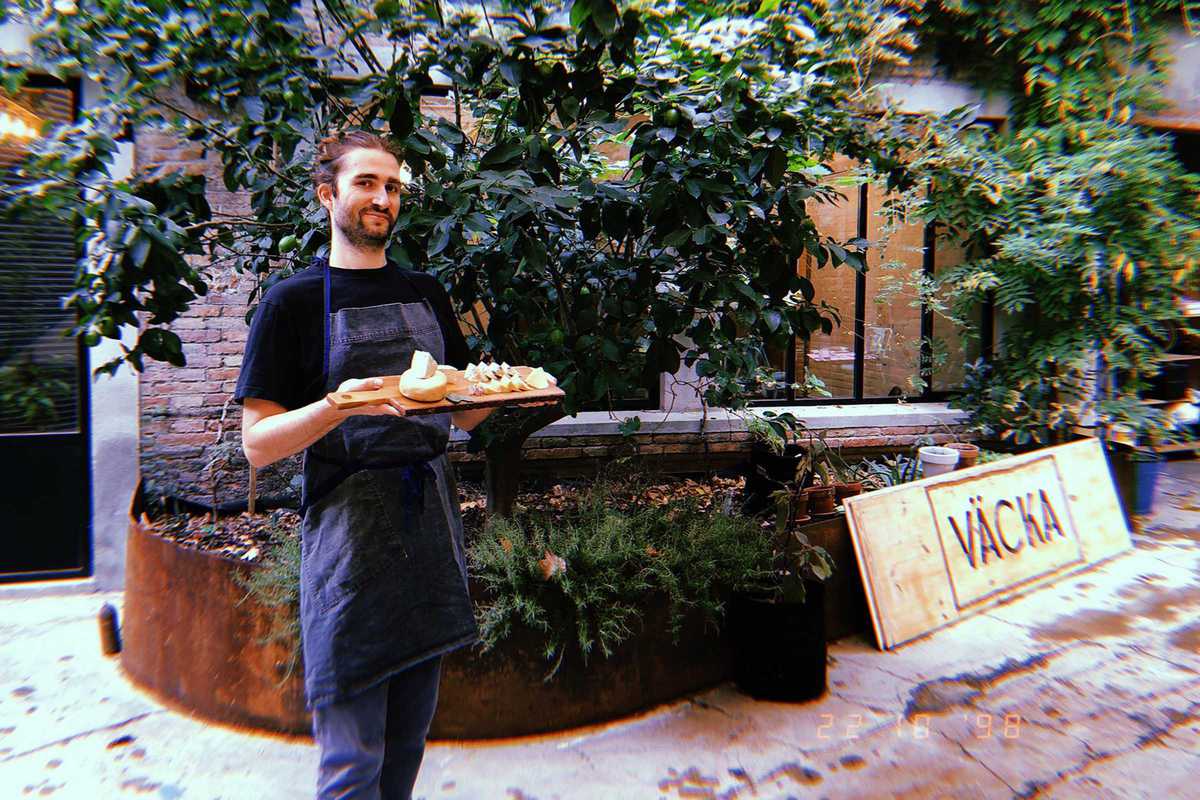 For many people trying to going vegan, the stumbling block is cheese, glorious cheese. How to live in a world without cheddar? How to get by without brie? Virtuoso vegan cheesemakers Väcka have the answer and invite you to open your mind and let your senses take over at their tasting night, this Thursday from 7pm to 10pm.

Luscious probiotic cocktails will be provided by LOV Kombucha. Tickets are €25, with €3 going to Santuario Gaia – an animal refuge center in Girona.