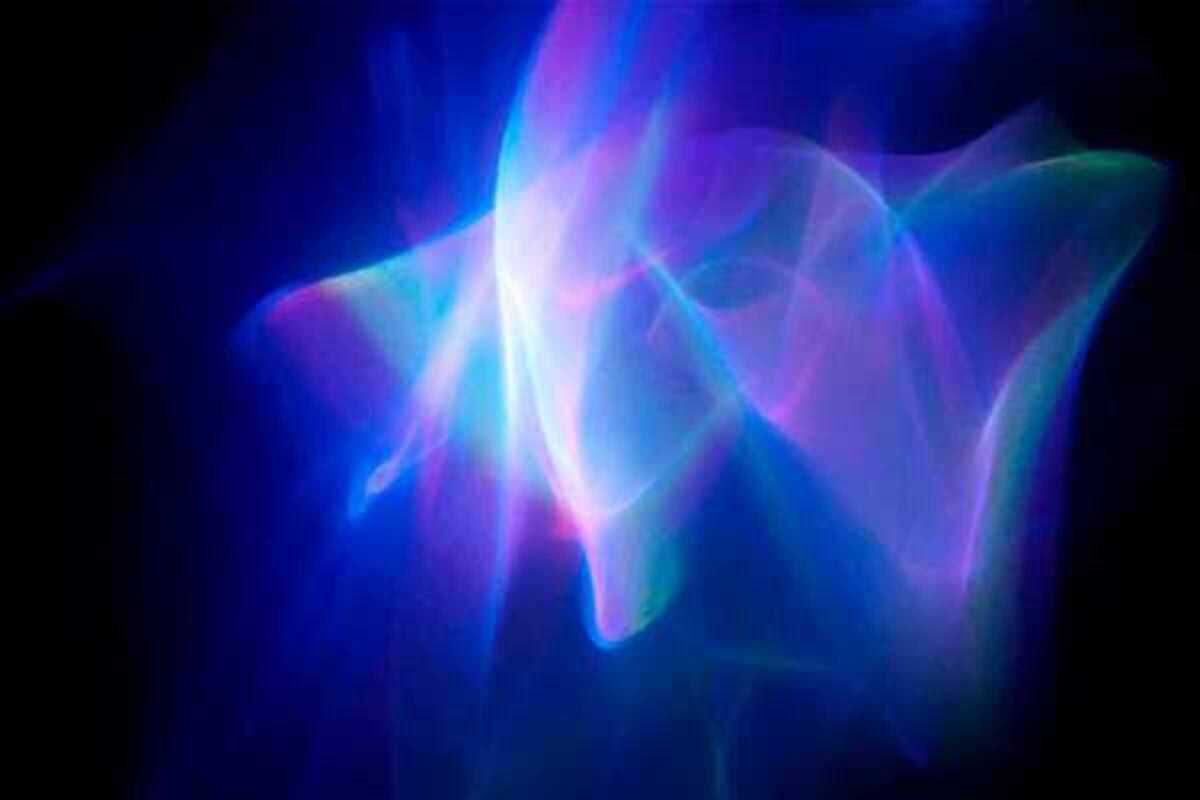 Head to CosmoCaixa on Thursday 18th August for a unique performance by Vibracions Additives. Formed by Marina Herlop, Ariadna Monfort, Anna Serra, with the help of Hamill Industries, this collective offers a special interpretive dance and musical show.

Vibracions additives is a proposal formed by four women from three different disciplines around a single concept: vibration. The group will perform a live experiment that will allow us to see, thanks to Hamill Industries technology, what form the vibrations of the music and the voice of Marina Herlop take, and how these can be modified and interpreted by the movements of Ariadna Monfort and Anna Serra.