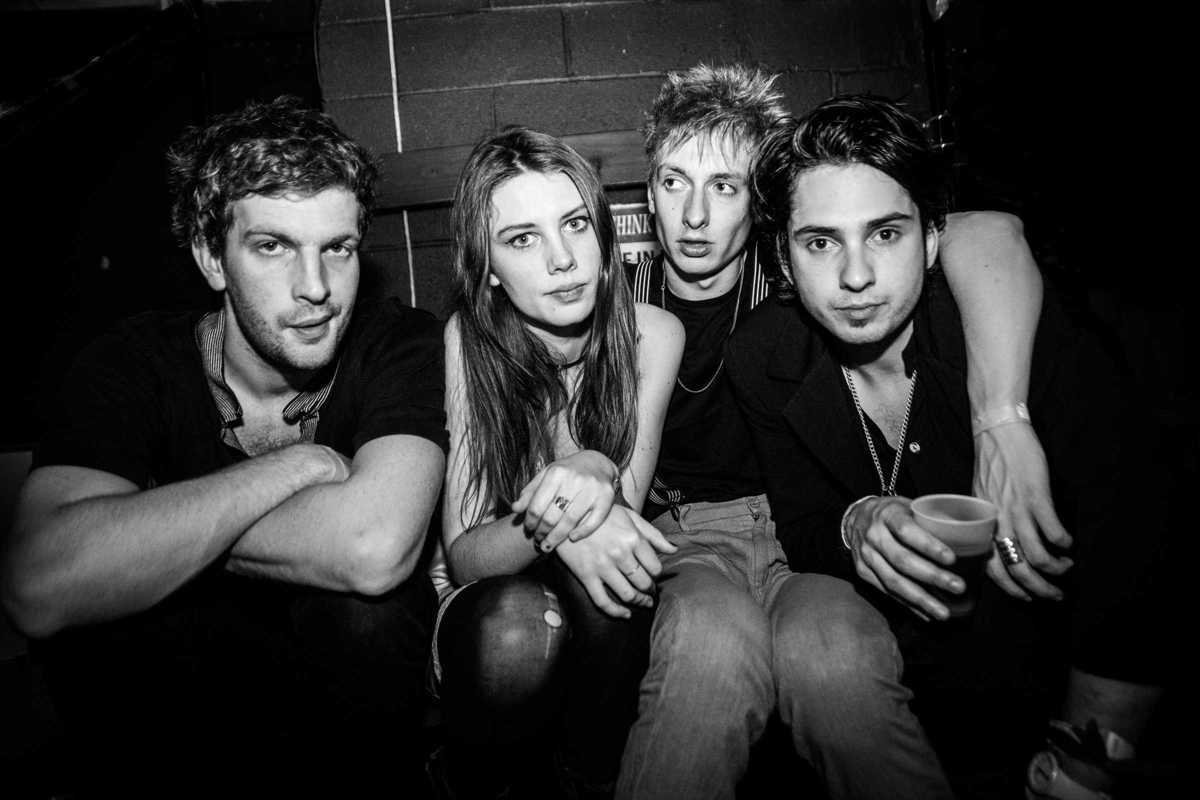 Last year was huge for Wolf Alice, beginning with the buzz from their Creature Songs EP. After some excellent singles and their debut My Love Is Cool making #2 on the UK Album Chart, they are nominees for both a Grammy (Best Rock Performance) and a Brit Award (British Breakthrough Act).

As well as releasing a hit album, Wolf Alice have been touring relentlessly during the last year, appearing at the Dcode, Glastonbury, Coachella, Lollapalooza Berlin, Reading and Leeds festivals. The Razzmatazz show marks the beginning of a major European tour, so be sure to experience their visceral power at close quarters while you still have the chance.