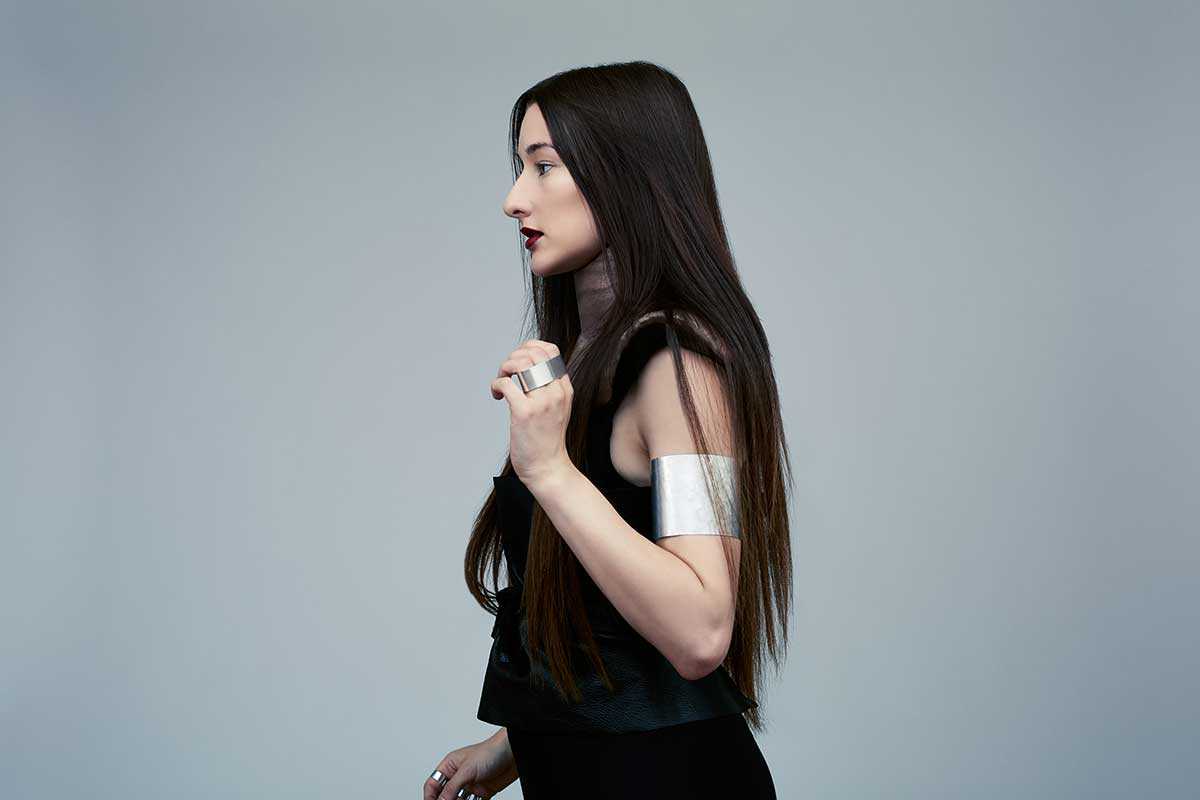 Perhaps due to her opera training since she was a child, Zola Jesus has a hypnotic voice and stage presence. At the age of 23, she had a song, “In Your Nature,” remixed by none other than David Lynch himself. Now 26, her fast-growing success has seen her release four albums plus co-labs and split records and even provide the soundtrack, accompanied by an orchestra, for a Guggenheim exhibit.

Her fifth record and first pop album Taiga (a type of forest typically found in Russia), was released in 2014 – hear it live during this month’s Razzmatazz anniversary series.